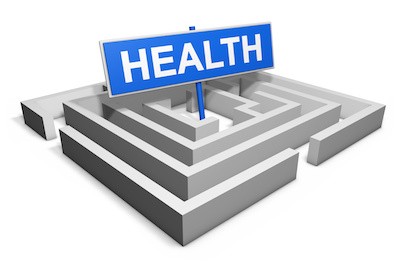 Welcome to the world of healthcare! Having just moved to a state with a very large senior population, many of whom have mild to moderate dementia, my story of navigating the healthcare maze should make us all sit up and ask ourselves how our seniors, especially those with dementia, can traverse this insanity.   Here is my story:

First doctor visit in my new state and it goes like this...

Twenty minutes of exploring the parking deck for an open spot (that's 14 rounds from bottom to top and back again).

I was told to arrive 30 minutes early, but they failed to mention 20 minutes would be spent dive bombing for a parking space, so I was already 10 minutes late.

Enter a large, noisy atrium with lines, people, phones ringing and chaos.  No directional signs of where to go first, so I inquired at the first desk (which looked like it might be information).

Sure enough, I was directed to a very long, Disney-like line (you know the ones that wrap for seemingly miles filled with anxious people).

Enter Desk 2, in which I gave them my name and doctor whom I was to see.  "Is this your first visit?" to which I responded "yes".   And the reply "Do you see the pillar with the clock on it?"  Looking in the general area I finally find the 12" clock on the wall.  "Go over there and fill out the paperwork and someone will come and get you."

I was handed the clipboard, which had five 2 - sided sheets, 1 pen and 1 pencil.  I was to fill the forms out in ink but the questions with the bubbles I was told needed to be filled out in pencil.

I filled out 3 lines when the "concierge" came to greet me.  I told her I was not finished but she directs me to the office anyway.  So, I gather my "stuff" and settle in to her office while trying to complete my forms.  She then begins to ask for insurance card and drivers' license as I continue to work.  While still figuring out if I should be using the pen or pencil, she hands me 2 -3 pages of release forms while asking me questions.

Finally, I've finished the paperwork!  She enters some information in the computer and asks again for my doctor's name.  "The doctor is not in this building" she states matter-of-factly.  Quite puzzled, I asked why they would ask me to come to this address, when the doctor I'm to see is not even in here!  Well, that prompted the concierge to go check with the front desk and 30 minutes had passed before she came back with a confusing answer.

It was now 1/2 hour past my appointment time, so we had to reschedule.

Fluster and exhausted,  as I walked out I saw a sea of people whose average age seemed to be about 80.  Did they know what was in store for them?  How many, even with the mildest cognitive impairment would have found the system to be overwhelming and confusing?

When I finally saw my doctor the next day (go the elevator, make a right at the bank of desk, sit at the right side of the room, follow the Nurse assistant to the maze of small patient rooms and meet my Nurse Practitioner (not the one to whom I was assigned because she is in another building)... I mentioned to her that I was a Dementia and Aging Educator.

"We need dementia education so badly here!" she quickly replied. A simplified guided system with staff educated in signs to look for to identify those with MCI or mild/moderate dementia would be step #1.    Do they suggest to patients to bring someone with them that will have all of their current information, med list, etc?

They were in fact very interested in finding out more about the dementia training we offer.  I look forward to sharing Dementia Live™ with them and opening their eyes to what their patients experience as they traverse the healthcare maze. 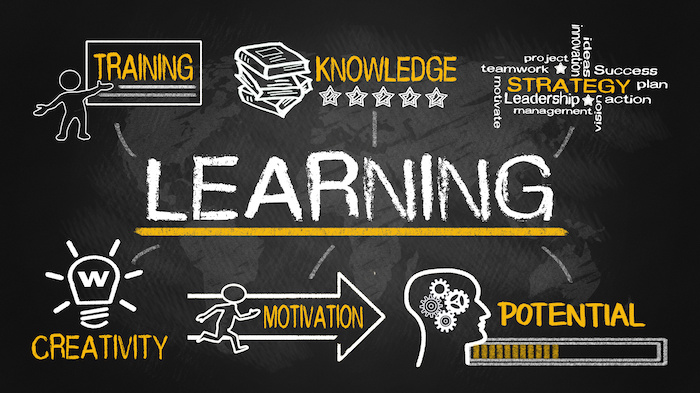 Digital, online and virtual learning have changed the landscape of training alternatives for the senior care workforce.  Flexibility, minimization of spacial barriers... 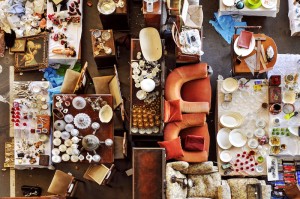 Memories or Oh, I Remember That!

Most of us don’t give much thought to items we use in our everyday lives. But the memories of these seemingly benign objects reconnect us with moments of meaning in our...