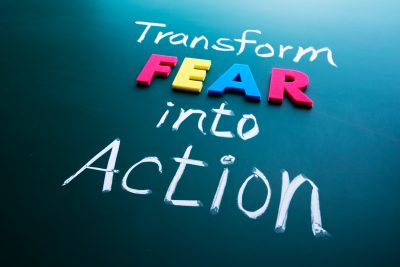 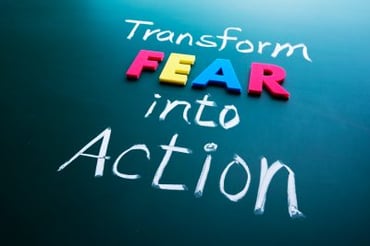 Let's not wait for the public sector to develop plans to address the dementia crisis. The private sector can and should play a large role.

This expert is from the Alzheimer's Disease International website referencing the World Alzheimer Report of 2019.

"The report reveals the results of the largest attitudes to dementia survey ever undertaken, with almost 70,000 people across 155 countries and territories completing the survey. It spans four demographic groups: people living with dementia, carers, healthcare practitioners, and the general public."

Further, the analysis of the study was carried out by the London School of Economics and Political Science (LSE).

Specifically, some of the key findings of the report include:

Call to Action for Private Sector

In addition, the report lists several calls for action, many of which rest with local, state, and national governments and agencies thereof.  However, the private sector can do a lot to address the disheartening vital findings. People are hurting, suffering, concerned, and uneducated about dementia.

Conversations at my faith community are under-way about how to minister to persons with dementia and their caregivers. Educate citizens about dementia to demystify, normalize, and create an environment of understanding and acceptance.  This is an excellent place to start.

In conclusion, call upon local experts to help start the conversation within your circle of influence and ask questions.  Success will come with each small step.

Julie has worked in Aging Services for over 30 years and has been a Licensed Nursing Home Administrator since 1990. She is a Certified Master Trainer with the AGE-u-cate Training Institute. Through her company Enlighten Eldercare,  Julie provides training and educational programs on elder caregiving for family and professional caregivers.  In addition, she is an instructor and the Interim Director of Gerontology at Northern Illinois University and lives in the Chicago Northwest Suburb of Mount Prospect, IL. 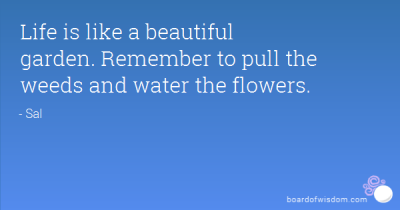 Caregiver Resentment and How it's like Weeds in your Garden!

I just can't help but talk about gardening this time of year.  I admit it - I'm addicted.  It's not uncommon for me to get my garden gloves on early on a Saturday... 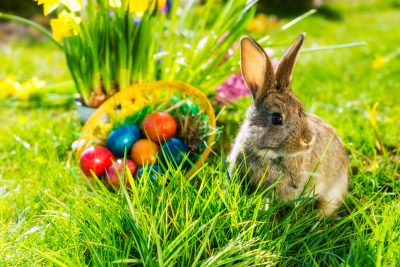 Renewal, Rebirth and Regrowth...Hope for Caregivers

Despite our disappointments, struggles, and unknowns, we must cling to hope - for renewal, rebirth, and regrowth.  This season brings hope as we witness new blossoms,...