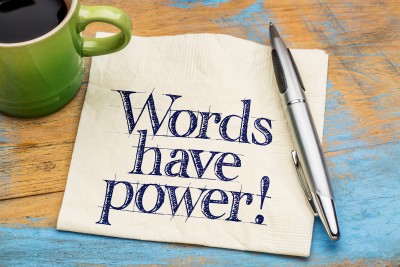 Words have power - handwriting on a napkin with cup of coffee

"He's an invalid now." These words were uttered by a hospice caregiver. I can’t recall  I heard this comment, but it wasn't all that long ago.  Now, I haven’t used the word invalid to describe a person probably since I was a kid who didn’t know better.  The culture change movement has generated a lot of discussion about words we use to describe people over a "certain age".  (That’s me- yikes!)

Elder versus elderly. Community instead of nursing home. Care partner instead of caregiver.  Person rather than patient. Older adults versus senior citizens.  I’m especially sensitive to what eldercare or hospice professionals call people.  I know plenty of these folks and I’m here to tell you they are not invalids.

Think about that word. Invalid. In (without) valid (validity).  Really? That’s like saying "you’re sick, you’re old, you don’t matter anymore." Curious, I looked online to see if this word is still being used much. Webster’s online dictionary tells us that the first recorded use of invalid to describe a “sickly” person was in the early 1700′s. Then I saw something interesting. Webster’s asks people to comment on what prompted them to look up the word. One man commented, “I recently (for the first time) was described as an “invalid” because of my chronic arthritis.” Another said,” They told my wife she was an invalid. She is going for lung transplant.”  New Zealand’s financial assistance program called Work and Income has a benefit called the Invalid Benefit.  So it looks like this term is hanging around.

I can hear some of you saying, oh good grief, Ann, it’s just a word- get over it!. But there is power and energy in words.  When someone is already dealing with major health and life challenges, the last thing he needs is to be “invalidated”.

The person labeled as invalid is still of value; still has relationships; passions; and a life to live. And he can teach the rest of us a little about the grace and grit of our humanity. How’s that for validity? 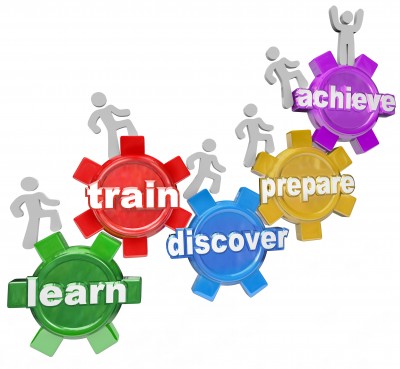 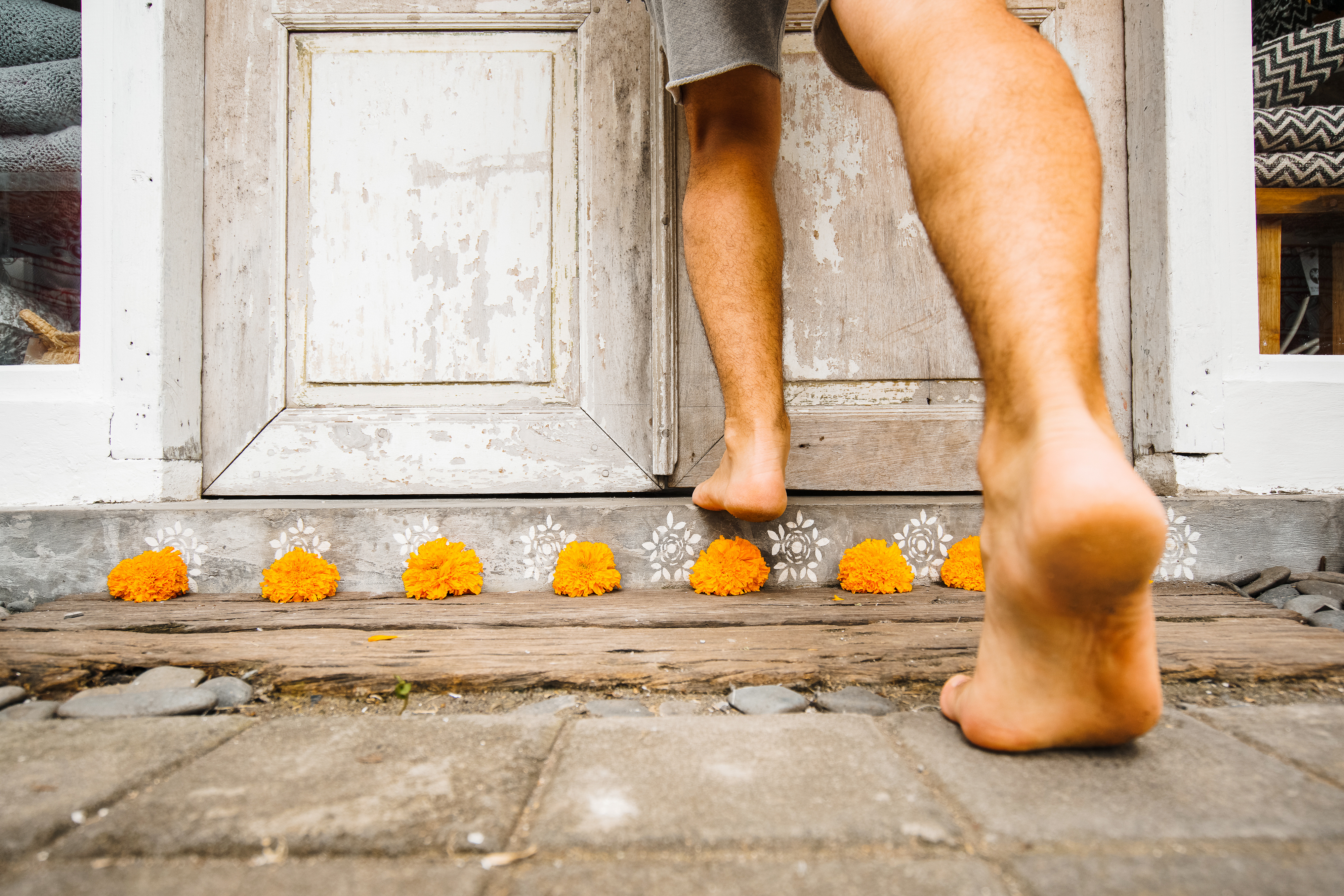 Crossing the Threshold in Dementia Training

There are many definitions of threshold that are worth discussing before we jump to the meat of how it relates to dementia training.