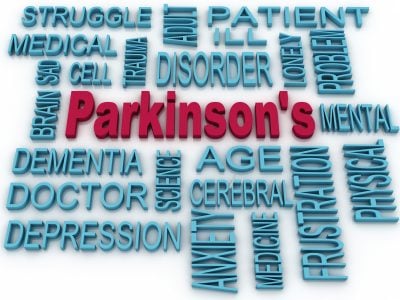 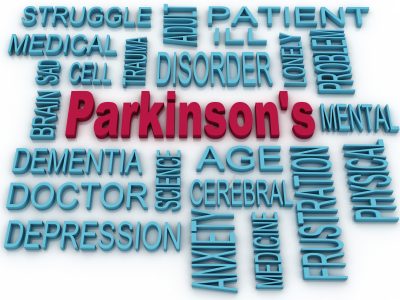 According to the Alzheimer's Association, Parkinson’s disease dementia is a decline in thinking and reasoning that develops in many people living with Parkinson’s at least a year after diagnosis. The brain changes caused by Parkinson’s disease begin in a region that plays a key role in movement, leading to early symptoms that include tremors and shakiness, muscle stiffness, a shuffling step, stooped posture, difficulty initiating movement and lack of facial expression. As brain changes caused by Parkinson’s gradually spread, they often begin to affect mental functions, including memory and the ability to pay attention, make sound judgments and plan the steps needed to complete a task.  About half of people living with Parkinson's Disease have dementia.

Because Parkinson's is such a highly complex disease, caregivers may often find that dealing with dementia symptoms are even more complex due to many other neurological effects of the disease.  It's important that caregivers pay attention to declines in cognitive condition with their loved ones.  Noting behaviors and addressing these with their healthcare professional may help in determining if drug alterations may alleviate some of the dementia symptoms.

Care Partners for those living with Parkinson's face many challenges due to the nature of the disease itself.  When cognitive decline becomes part of the mix, it can lead to extreme stress and anxiety.  Seeking education, support and resources are critical for care partners, as early as possible, is critical for families especially the primary caregiver.

Here are some resources that may help caregivers get started in learning more about dementia and Parkinson's Disease.  I encourage finding local support groups to attend as these are often valuable in connecting with others, learning new tools to cope and understanding local resources.

Pam Brandon is President/Founder of AGE-u-cate Training Institute and passionate advocate for older adults and those who care for them.  She is a 10-year care partner for her mother who lived with Parkinson's Disease and has devoted many years to helping families live well with PD.

April marks Parkinson's Awareness Month and the theme the Parkinson's Foundation has chosen is #KnowMorePD to help elevate the public's awareness of the disease and to... 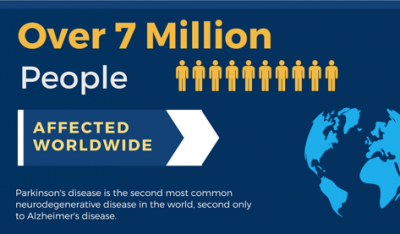 What Nurses Need to Know about Parkinson's Disease

As a  geriatric nurse, I rather frequently see the effects of age and disease on the body. Of course, different diseases manifest in different ways, and while some of...